Scott Sanders was born and raised just east of Wichita in Eureka, Kansas, as the son of a small town lawyer who later became a Kansas District Court Judge. Scott always knew he wanted to follow his father’s footsteps in the law. At an early age, Scott was taught that carefully listening to the needs of clients and attention to detail were paramount in resolving legal disputes. Taking this advice to heart, Scott rolls up his sleeves and employs his small town work ethic in representing all of his clients, whether they are individuals or large business entities.

Outside of the office, Scott enjoys spending time with friends, family and his church. Scott is very active with high school sports in the community, as he diligently follows his daughters’ volleyball and basketball teams. When he is not in the stands at a local high school gymnasium, Scott can often be found at a Kansas State game, cheering on his beloved Wildcats as a proud fifth-generation K-Stater.

United States District Court for the District of Kansas

Selected to Best Lawyers in America®

Coach of the Year for the East Wichita YMCA (2014) 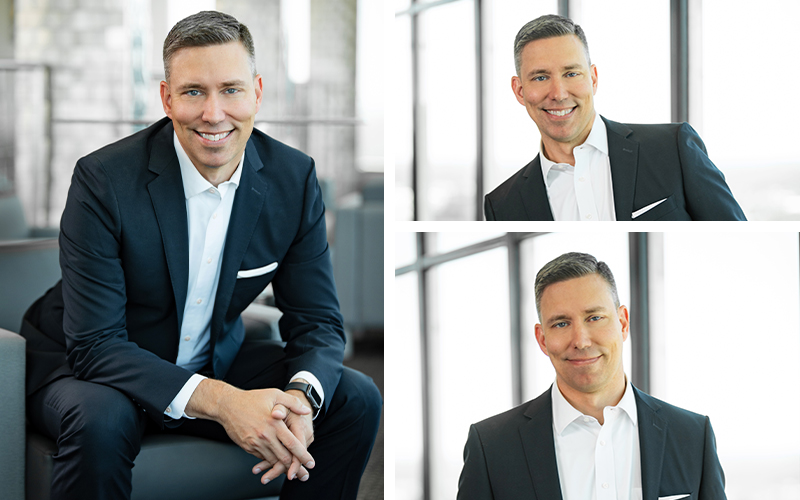 It’s just persistence. If you keep on doing the right thing, positive things will happen.